IBRAHIM BABAJIDE OBANIKORO, popularly called IBO, was born of a noble birth to the family of Senator Musiliu Olatunde and Alhaja Morufat Obanikoro of Isale-Eko a part of Lagos State in the early eighties.

He attended the prestigious King’s College, Lagos and from there, proceeded to St Cloud University, Minnesota, USA where he bagged a Bachelor of Science degree in Political Science. He also has a Master’s degree in Public Administration ( MPA) from Pace University, New York, USA.
As a student in the USA, IBO acquired a wealth of experience in criminal justice administration. He did an internship at the CourtHouse in St Cloud University, Minnesota, USA. He also interned as Assistant Liaison Officer at the Brooklyn Borough Districts under Commissioner Turner. He had a stint at Pace University, New York as a Graduate Assistant.
After the outstanding completion of his education in the USA, and with the love of his country at heart, IBO returned to Nigeria to serve his fatherland. He did the compulsory National Youth Service Corps (NYSC) with Zenith Bank PLC. And for his meritorious service with the bank, he was retained, and he rose to the position of Executive Assistant.
He progressed in career and joined the services of MOB Integrated Services Nigeria Limited to become the Executive Director. His passion for agriculture and business drove him to establish Ejide Farms and Ilori Farm House— the farms that have become notable for the mass production of tilapia fish, cows and rams.
His foray into politics started in school in 2003, when he was elected treasurer of the African Students Association of St Cloud University, Minnesota, USA. From there, he rose to become the president of the association.

IBO was the Director of Youth Involvement, Koro Youth Campaign Organisation between 2006 and 2007. From his active involvement in political mobilization, IBO got a firm grasp of grassroots politics, having cut his teeth on his father’s campaign trail. 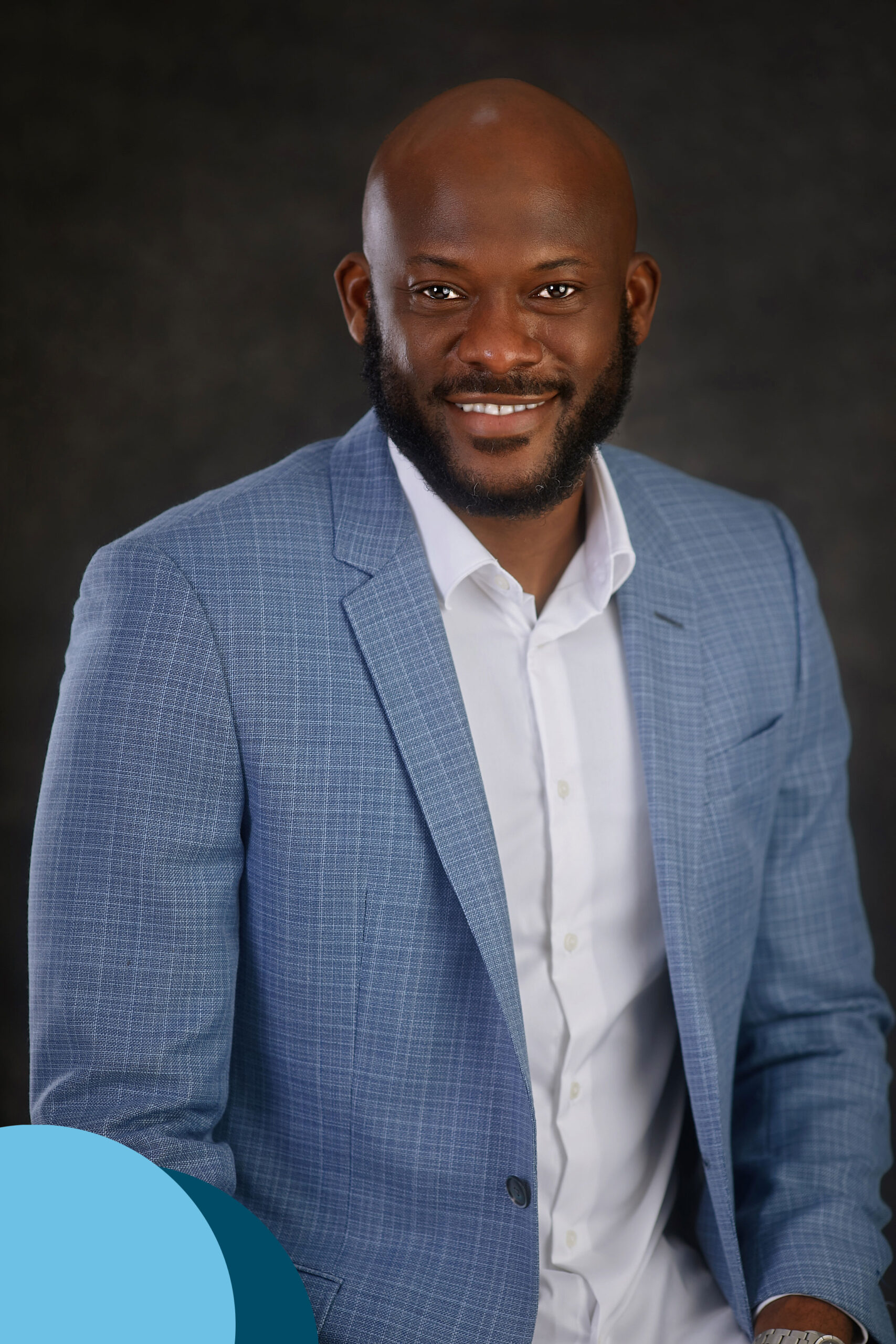 IBO has attended various seminars and trainings on governance and leadership in and out of Nigeria to further enhance his knowledge in politics and economy for the benefit of his constituency and Nigeria as a whole.

In 2011, Ibrahim Babajide Obanikoro took the bull by the horns as he contested the membership of the Lagos State House of Assembly, representing Eti-Osa Constituency II, under the platform of the People’s Democratic Party (PDP). Since then, he has enjoyed the love and support of the people of Eti-Osa. He has led massive campaigns in his constituency, and has worked assiduously to increase his constituents’ participation in politics and elections. With this influence, he later contested the Chairmanship position of Ikoyi/Obalende Local Council Development Area and won. However, his victory was truncated by the Appeal Court ruling, based on technical grounds.
In a bid to align with the progressive train of the “Not-Too-Young-To-Run” Bill, the youthful and feisty IBO officially joined the ruling party, the All Progressives Congress (APC) in February, 2018, and expressed an interest in the party’s ticket for the House of Representatives seat of his constituency. He contested in the party’s primary and won by a wide margin. His victory lends credence to his simplicity, humility, and generosity. IBO is a trailblazer, an achiever, a youth leader and convener of 67Million Youth Initiative, a grassroots mobiliser, a stickler for excellence, and a visionary representative with a mission to serve the people of Eti-Osa Federal Constituency as their representative in the Green House Chamber under the platform of the All Progressives Congress (APC). Today, IBO is a brand that people are proud of and has become a political force to be reckoned with in Eti-Osa.
His name resonates with the people as a result of his dogged political campaigns and grassroots mobilization strategy. In March, 2019, he won the House of Representatives’ seat in a keenly contested general elections.

Ibrahim Babajide Obanikoro is happily married to Mrs Fatima Obanikoro, and they are blessed with wonderful children.

His foray into politics started in school in 2003, when he was elected treasurer of the African Students Association of St Cloud University, Minnesota, USA. From there, he rose to become the president of the association.
Start

Growth internationallyfirst half of the 2018s

The purpose of the politics plan

History to Unite and Inspire People 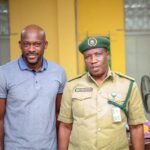 Reach out to us

We have many reviews from our satisfied clients.

We also bring a strong interest in coaching and capability building, with an emphasis on emotional.

I love that moment when we find the connections between organisations and envisage the initiative or platform.

He was great in planting the seed and allowing the group to transition into a collaborative discussion pertaining.

We also bring a strong interest in coaching and capability building, with an emphasis on emotional.

No products in the cart.